Alicia Scheffer-Wong has 20+ years of industry R&D experience in the microbiology, biotechnology and microarray fields. As a research scientist at Agilent Technologies, she developed the technology behind the $60+ million microarray CGH product line. She has created novel products in the area of DNA probe design, nucleic acid labeling and hybridization methods and devices, data analysis, microscopy and imaging, and bacterial identification. She has a BA in Microbiology from Miami University, 10+ patents, and seven publications (as Alicia Scheffer). In her spare time,  she enjoys yoga, swimming, making, and playing with her family.

After a several opportunities with startups, government, and other corporations, Jeff Rosner joined Hewlett-Packard (HP) in 1978. There he has held a variety of management and individual contributor positions in operating divisions and the corporate laboratories. When Agilent was formed from the instrumentation core of HP’s business, Jeff joined the new company, where he has been deeply involved in technology acquisition. His increasing interest in biotechnology led him to leave Agilent for Life Technologies (the merger of Invitrogen and Applied Biosystems), where he served as Chief Technology Officer for the Genetic Analysis franchise. He is currently an independent consultant working on several biotechnology projects.

Jeff has authored or co-authored over 50 journal articles and 15 awarded U.S. patents. He holds a BS in Electrical Engineering from the Massachusetts Institute of Technology and an MS and Ph.D. from Stanford University in Materials Science. 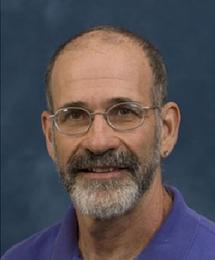 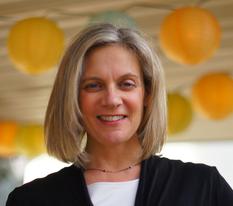 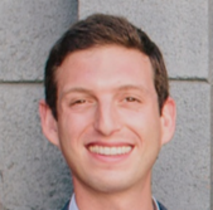 Gilad Landan has 10+ years’ experience in computational & systems biology, focusing on genomics of complex cellular communities. In his research he used microarrays and NGS to elucidate epigenetic polymorphism in tumors. As a postdoc at UCSF, Gilad helped develop a microfluidic “single-cell printer”, after which he laid the groundwork for a personalized cosmetics + skin microbiome venture at the Bellevue-based Invention Science Fund. Gilad has a BSc in Biomedical Engineering from Columbia University, an MSc in Bioinformatics and a PhD in Computational and Molecular Biology from the Weizmann Institute.